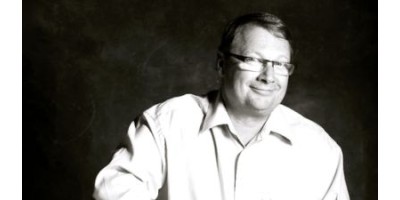 The Champagne is divided roughly into two separately-lying areas. During the southeastern smaller area is more like sandy calcareous soils, there is in the northern area around Epernay and Reims soils which are dominated by calcareous subsoil. Since the calcareous rock often due to its solubility in water is home to vast cave systems, clever winemakers have expanded there and stored wine centuries ago. Klug was Bruno Michel and his wife Catherine, when she bought in the 80's there is a small property. The residential and commercial buildings are over a 1000 m² maze of underground passages and caves, the access is made by a discreet basement stairs in the plain hall of the house. Prior to the acquisition of Domaine was Bruno Michel breeders and dealers of vines, so it is no wonder that he is very well aware of the strengths and weaknesses of his proteges. A good basis to manage the few hectares of biologically and freshly vinified base wines for the second fermentation, the traditional bottle fermentation, store in the extensive vaults. Only after at least 4 years, the champagne will be disgorged and marketed. Fine mature, discreet clear yeasty characterize the dose just fine wines. Winzer: Catherine et Bruno Michel
Total acreage: 12 ha
Flooring: Clay Lime
Bio Since: 2004

HERBST2021
COPY KUPON
No thanks! I pay the full price.